Although lower than the previous year, 2016 saw lending into the commercial property sector remain steady, according to the Commercial Property Lending Report from De Montford. It reported that whilst new lending was down 17% on 2015, the UK’s decision to vote for Brexit had a minimal effect on new lending activity, as £21.4bn (25.3bn) was generated in the first half of the year and £23.1bn in the second half (i.e. after the June 2016 UK referendum). 61% of 2016 new lending was refinancing of existing loans, a shift from the previous year where 55.6% of debt issued was for new acquisitions. The year-end saw the value of loan books growing by 0.5% to £191.5bn.

Following the recent announcement from Qatar, on their £5bn investment plans in the UK over the next five years, Sidra Capital a Saudi Arabian family office, have announced they too will be investing £1bn in UK commercial real estate. To put this in perspective, 2016 saw £1.4bn invested by Middle Eastern investors in this market, as they increased their property weighting to 15% of the overall investment portfolios of general investors and large family offices. This is an increase from the 13% weighting seen in 2015, according to the Global Family Office report from the Swiss bank UBS.

Gatwick, located south of the capital and the home of London’s second major international airport, has seen strong investor interest as the Gatwick Gate site, is now fully occupied. The site is a 140,000 sq. ft. industrial estate owned by UK Commercial Property Trust, adjacent to the airport. Four deals completed the closures, providing a rental income of £776,000 per annum. The new lettings included plane interior specialists Airbus Interiors, together with International Logistics, who have both taken on two ten-year leases. This confirms the ongoing demand for logistics space in the UK.

The Royal Institute of Chartered Surveyors (RICS), have just released their UK Commercial Property Market Survey, which shows that investor demand for UK commercial property has strengthened across all sectors. Industrial space was in favour in Q1 2017, outperforming both retail and office space. RICS Chief Economist, Simon Rubinsohn, was reported to have said: “The forward-looking indicators are also proving relatively resilient, although it would not be a surprise if activity slows somewhat ahead of the forthcoming general election.” 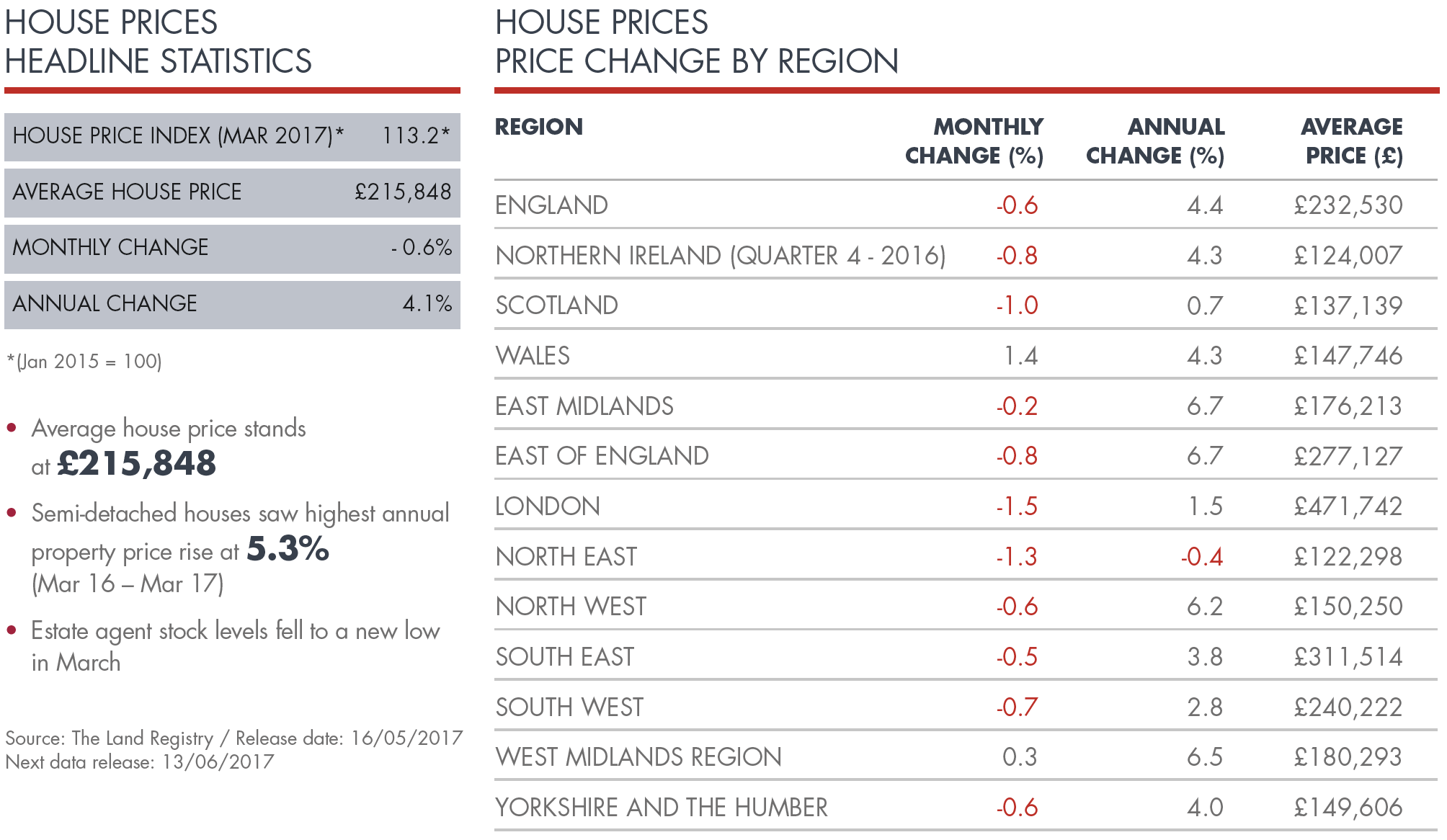